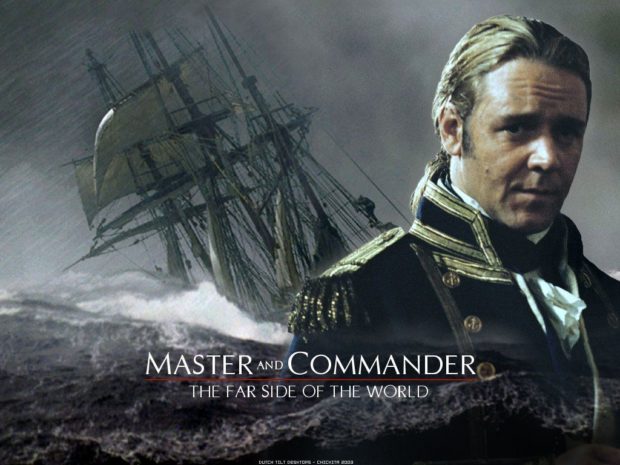 The coronavirus storm has forcefully quaranteened most of our planet? Grab some popcorn, hug your pet and snuggle on the couch with your loved one. Here is Aeroyacht’s list of our top 5 favorite movies:

An epic naval war drama and a portrait of a friendship between a captain and his medical officer. During the Napoleonic Wars, a brash British captain pushes his ship and crew to their limits in pursuit of a formidable French war vessel around South America.

It is based on the true story of Donald Crowhurst and the 1968 Sunday Times Golden Globe Race round the world alone on an Arthur Piver designed trimaran. Haunting and very well put together. It portrays one man’s struggle against the sea but ultimately succumbs to his own demons.

Spanning the decade from Mike Plant’s arrival in professional offshore sailing in the mid 1980’s, COYOTE follows Plant’s daring spirit as he challenges both Mother Nature – around the world alone on a sailboat. A touching documentary of one man’s obsession and passion.

The story of Tracy Edwards, a 24-year-old cook on charter boats, who became the skipper of the first ever all-female crew to enter the Whitbread Round the World Race in 1989. Very inspirational and fantastic footage. We went to the US premiere of the movie at the Southampton NY, movie festival in 2019 and witnessed the Q&A with Alec Baldwin and Tracy Edwards. Not to be missed.

Although flawed in many aspects of reality and seamanship, All Is Lost is a survival drama film written and directed by J. C. Chandor. The film stars Robert Redford as a man lost at sea on a monohull. No words are spoken in this movie making it even more compelling to watch.

Many of these movies can be watched for free on lookmovie.ag