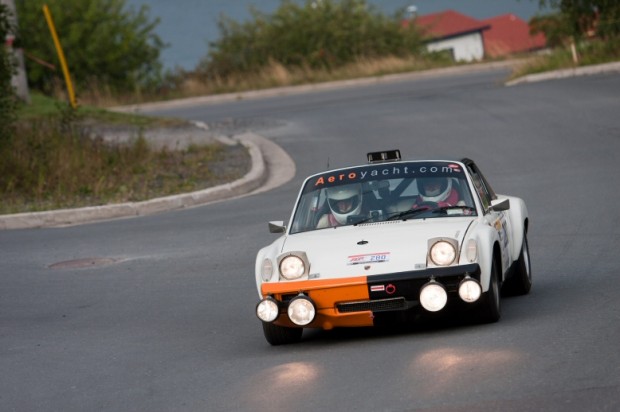 Aeroyacht is entering a race car in the prestigious Targa Newfoundland this week to race against Autism. The company founder, Gregor Tarjan – an avid vintage race car driver has specially prepared his 1973 Porsche 914 GT4 (aka. Frankenstein) for this grueling open road rally. Known as the “Ironman of Motorsports” this pro-rally event will take 65 teams in 5 days through 2000 miles of challenging Newfoundlan terrain. Between transit stages, streets will be closed for special race-stages and the event will be aired on SPEED and TSN channels.

Targa Newfoundland named Autism Society of Newfoundland and Labrador the official charity of choice with a majority of proceeds being donated to fight Autism. Aeroyacht is proud to be a part of this.

Cool fact: Newfoundland has about 150,000 moose, all descendants of a mere four moose that were introduced from New Brunswick in 1904! Gregor will try to avoid them…