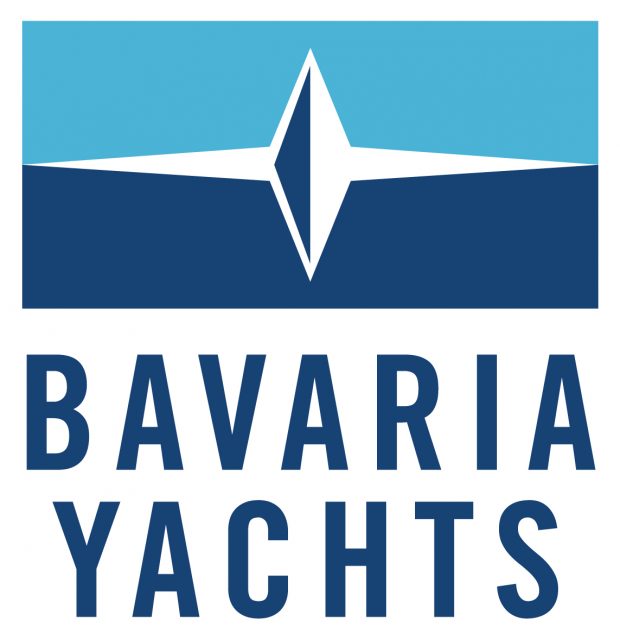 After a successful introduction of its Boat of the Year NAUTITECH OPEN 40 at the last Annapolis and Miami Boat Shows, Bavaria Catamarans has appointed Aeroyacht Ltd., located in Port Jefferson, Long Island, New York as its new distributor for the BAVARIA CATAMARANS range for the US North East.

“Aeroyacht Ltd. founder and CEO Gregor Tarjan is an international reference for all multihull sailors in North America and we are delighted to have him on board. His experience as performance sailor, as author of the industry leading book “CATAMARANS, The Complete Guide for Cruising Sailors”, and as a multihull retailer is the perfect fit for our product. This appointment is part of our expansion plan for the distribution of our BAVARIA CATAMARANS line” says Vincent Guiot, Sales Director Americas for Bavaria Yachts.

Evidence of Gregor Tarjan’s confidence and commitment to the BAVARIA CATAMARANS line is his purchase of his own NAUTITECH 40 OPEN. It will be available from demo’s and charters in New York in summer and St. Martin in winters. It will be the very first NAUTITECH 40 OPEN in the North East and she will have her premiere at the Newport Boat Show and will later be displayed at the Annapolis Boat Show.

Aeroyacht Ltd. will be responsible for the sales and marketing of the BAVARIA CATAMARANS in the States of Delaware, Vermont, New Jersey, New York, Pennsylvania, Connecticut, Rhode Island, Massachusetts, Maine and New Hampshire.

Located in Rochefort (France), NAUTITECH YACHTS in 2014 to become today one of the market leader in the performance/cruising catamarans. Associating comfort with performance, Bavaria Catamarans offers today a range of 3 models 40’ 46’ and 54’ available in OPEN or FLY versions (excepted O40). BAVARIA CATAMARANS enlists the collaboration of the top design partner in the industry including Marc Lombard, Frank Darnet or Stephane Roseo. Represented worldwide by more than 45 approved distributors, Boat of The Year winner in 2016, BAVARIA CATAMARANS are built to meet the highest standards of catamaran construction.