A catamaran’s shallow draft is an often underrated safety advantage. Many of the planet’s most beautiful anchorages and harbors are found in the remotest regions and most can only be accessed by vessels with a 4’ or less draft. This is one of the reasons monohull designers have gone through great efforts to shave inches off 8’ plus keels. On one hand they try to preserve the necessary stability yet need to balance it with the need of a shallower draft. The catamaran does not need a deep ballasted fin to remain upright and can get away with twin low aspect ratio keels or completely retractable daggerboards or centerboards. It is not uncommon for low draft catamarans up to 60 feet to have a depth less than 5’. Now imagine a monohull, with the equivalent volume of a 60’ catamaran. That ballasted monster would be close to 85’ and probably would have a draft of at least 12’! The fact that shallow draft catamarans have less underwater appendages protruding from their bottoms also makes them safer, as there is less chance of grounding or hitting submerged reefs. Of course the chances still exist, since catamaran sailors are more tempted to sneak into low water harbors, yet the consequences of touching the bottom will usually not be as catastrophic as for a monohull. Shallower draft will also give you more options in terms of which harbors you can find shelter in if you are out at sea and suddenly find yourself in trouble; imagine having a sick crew member on board who needs to get to a hospital fast. Being able to get him to land quickly will be of essence and having more ports to choose from might save his life. 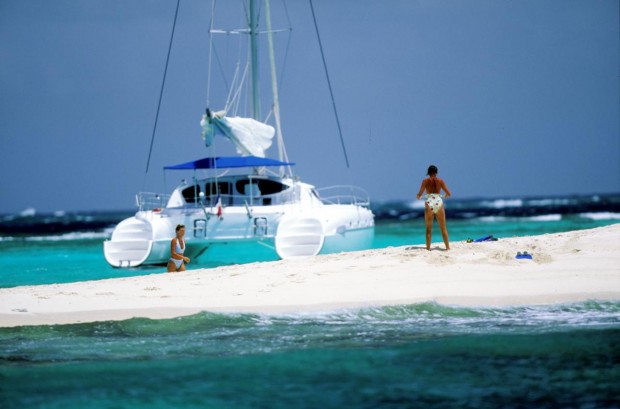 The shallow draft of a catamaran will also facilitate emergency repairs as I have once experienced on our own 43’ catamaran. In our shallow harbor where tides can be 8′, “Flo” settled onto the shank of her mooring, which punctured one of the hulls. Being a composite built multihull with multiple watertight compartments she only took on as much water until the buoyancy of the boat stopped the incoming water. Although I was up to my waist in freezing seawater, I could start one of the engines (good that I had two as one was drowned) and motor her right onto our beach in front of our house. It was a matter of hours that the tide left us high and dry and we quickly performed repairs and patched the 2 inch large hole. As the evening tide floated the boat I realized that what was just a scare and a major inconvenience for me could have been a catastrophe on a monohull. The repairs cost me about a hundred dollars in materials and only some of our bedding needed to be replaced. Although I was later told that this was a freak accident and rather unusual for moorings to puncture boats at low tide, it happened to me. Had I owned a monohull, the boat would have been a total write off. 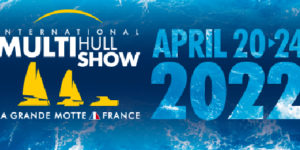 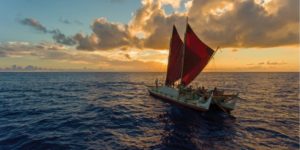 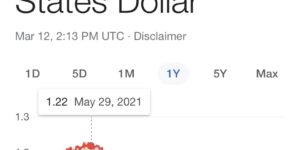 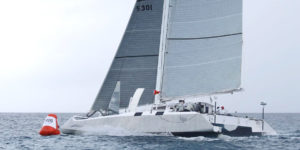 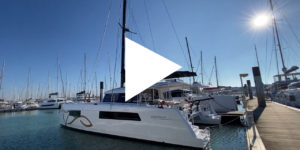 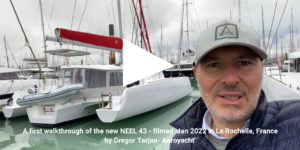