Fatality in the Around the World Race 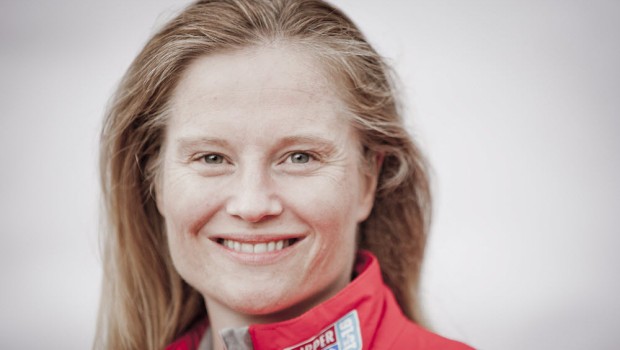 A friend of ours alerted us of the sad news yesterday. Ocean sailor Sarah Young died two days ago participating in the Clipper Around the World Race. First reports described the incident: After the mainsail was reefed in 30-40 knots of winds Sara Young was tidying up the cockpit. She was suddenly hit by a wave which pinned her against the lifelines of the ocean racing monohull. Before she could recover a second wave swept her under the lifelines. Sarah was not tethered and did not seem to be wearing a personal MOB beacon. She was recovered after one hour, but it was too late.

It seems unclear why it took so long to get Sarah back on board the racing yacht and the question arises why in such a dangerous ocean race – as founder Robin Knox Johnson quotes” the safety of crew is paramount…” – the crew is not obliged to wear personal MOB. Today these devices cost less than 200$ and in such an event we think every one on deck should wear one. Of course we will only discover the exact circumstances after a thorough investigation but it reminds us that the Sea is a beautiful yet dangerous place.

Sarah will be buried at sea once conditions permit.