Florence Arthaud will be remembered 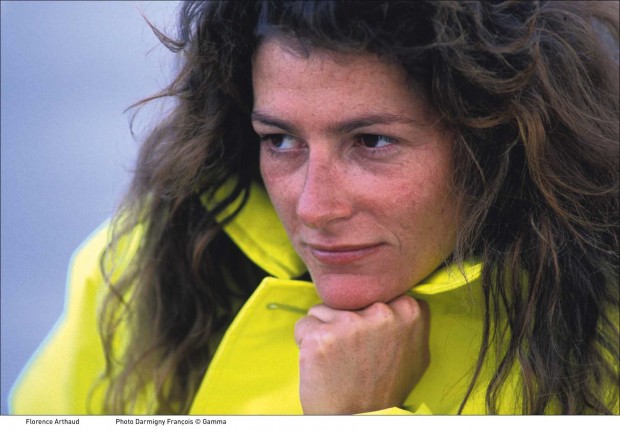 Florence Arthaud will be remembered for the heroic feats she accomplished in the world of offshore sailing.

Florence Arthaud, the French sailor who died at 57 in a helicopter crash in Argentina last month along with nine others, including two French Olympians, was celebrated by the French yachting world as the only woman to have won the Route du Rhum, a grueling solo trans-Atlantic race. We have often followed her across the atlantic on her solo stints on giant multihulls.

The victory in 1990 Route du Rhum, was the apex of her career. Aboard the 60-foot trimaran Groupe Pierre, she outdueled the world’s top solo ocean racers in a 3,500-mile sprint that took her from Brittany, France, to the Caribbean island of Guadeloupe. No woman has won the event since.

In France her photograph graced the cover of national magazines, and her striking looks — typically tanned, with piercing eyes framed by thick, wavy auburn hair — only enhanced the celebrity image.