Hurricane IRMA – how you can help 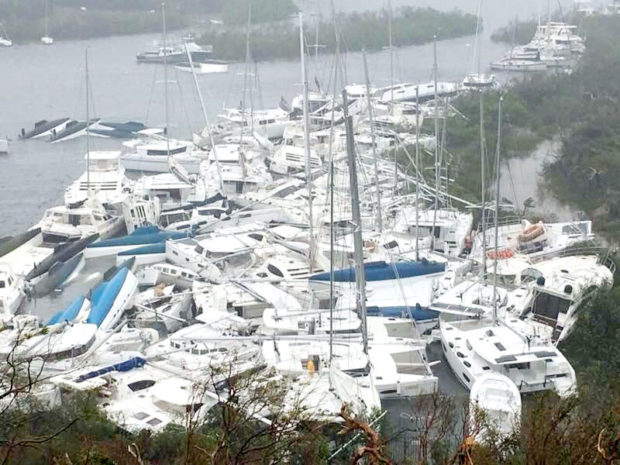 This morning we received photos of the horrific devastation of hurricane IRMA, which has wreaked havoc in the Caribbean. The monster storm IRMA has been categorized as one of the most powerful hurricanes in the Atlantic ever recorded. Authorities have called it “nuclear” and “apocalyptic”.

Hurricane IRMA brought terrible devastation – but also brought out the best of humanity. Please donate whatever you can at OneAmericaAppeal.org

Many people have lost their lives and 100’s of thousands are without water and power. The Island of Barbuda and St. Martin have been hit the hardest with over 90% of homes destroyed. The BVI’s, Antigua and St. Barths have experienced winds of over 180 mph and there has been great damage to the Caribbean boating fleets. The worst is – there is Hurricane Jose on its way to hit the Caribbean again in several days.