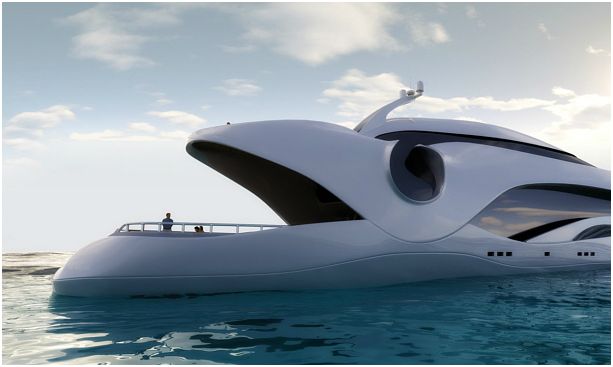 The recent death of Steve Jobs and the celebration of his life and accomplishments, especially in personal computers, reminded me of the parallel I used to draw between the Macintosh and Multihulls.

Steve Jobs was a visionary who worked outside of the box, contrary to all established practices. He ditched the ideas of Tandy, Atari, IBM et al, and invented a totally new and different theory of what a personal computer should be.

In the 1960s Arthur Piver also worked outside of the box when he introduced the modern multihull and kept promoting the idea of an unconventional sailboat. Unlike the age-old and well-proven monohulls, he drew plans for a totally different sailing craft, and soon had enthusiastic followers in Norman Cross, Ed Horstman, Jim Brown, and others – just like in the 1980s – and only a few miles away – Jobs had Steve Wozniak, Jeff Raskin and John Scully, people who believed in him.

The first Macintosh, a square box with only 128 kb of memory was flawed, and a far cry from today’s super iMacs. Similarly, Piver’s first trimarans were slow and awkward to tack as compared to today’s super-yachts and million-dollar catamarans. Unfortunately, Piver was lost at sea and would never see how far his efforts developed into a multi-billion dollar industry all over the world. Fortunately, Jobs was afforded the privilege of seeing his efforts grow and develop at lightning speed – worldwide.

There is one more comparison I have to mention that boggles my mind. With all those successful innovations Jobs brought into our computer technology, why are we still stuck in the archaic ways a PC operates? And, similarly, with all the speed, comfort and safety multihulls offer, why is it that monohulls still outnumber catamarans 25:1? Are sailors so brainwashed by the sinkable, heeling, uncomfortable keelboat mentality that they can’t see the advantages of multihulls? Maybe it is the same ideology that drives the people who buy PCs that crash and burn… or attract all kinds of viruses – none of which affect the Macs.

* Charles Chiodi offers his 45+ years of multihull knowledge and experience for consultation to anyone who wants to buy, or to upgrade, a catamaran or trimaran.