Multi Transat for catamarans only 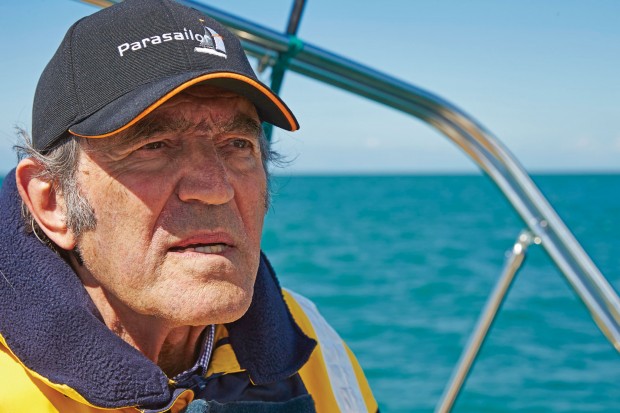 Jimmy Cornell, the founder of the ARC, has launched a new transatlantic event aimed exclusively at production multihulls.  Owners of catamarans and trimarans will now be able to race across the Atlantic to the Caribbean in a competitive event starting from Santa Cruz de Tenerife on 12 November.

The main emphasis of this event is to give participants the opportunity to compete against other boats of similar length and characteristics in strictly defined classes.  Depending on the number of boats, the classes will be subdivided so that boats of the same design and length will be able to race against each other. The size of the boats is limited to 40 to 65 ft LOA.

The island of Barbados has been chosen as the Caribbean destination as the finish of the race will coincide with the festivities marking the 50th anniversary of Barbados Independence. The local host will be the Barbados Yacht Club, among whose members are some of the most successful competitive sailors in the Caribbean. Barbados is also the home of the famous Mount Gay rum distillery, the sponsor of over one hundred sailing events throughout the world.

The organisers will have a stand at the International Multihull boat show in La Grande Motte between 13 and 17 April 2016.

The Multi Transat is organised by Cornell Sailing Events www.cornellsailing.com