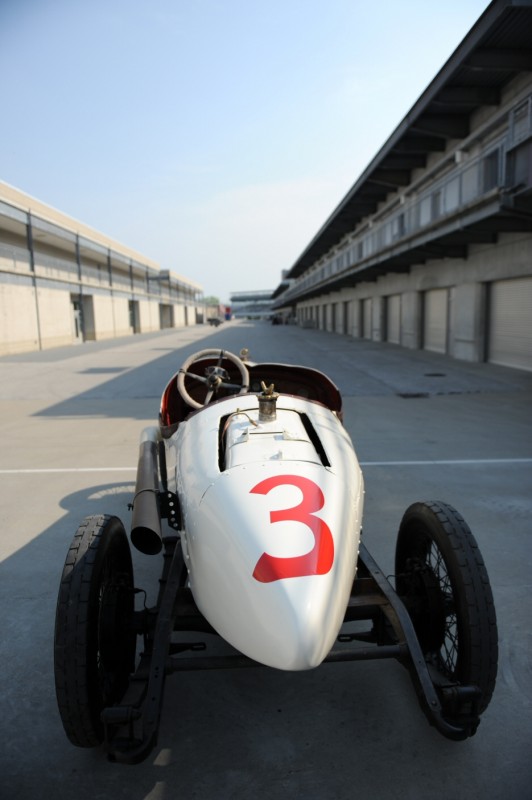 Aeroyacht’s founder, Gregor Tarjan has been involved in vintage automobiles since his teens. In the 80’s he was acting director of the automobile department of the notable, New York City auction house Guernsey’s which set several world record sales for collector and classic cars. His automobile experience is not only theoretical but also hands-on as he has restored a dozen vintage vehicles which he later took to the track. Gregor holds both VSCCA and VRG vintage racing licenses and has driven on legendary courses such as Le Mans, Indianapolis, Monza, the Nuerburgring, Watkins Glenn and Bridgehampton.

Gregor Tarjan was also involved in procuring 4 vintage race cars for the late Formula 1 champion Ayrton Senna and had the privilege to work with distinguished world class racers such as Vic Elford and Sterling Moss.