Comment are off
Gregor Tarjan
Cruising World 2013 Boat of the Year, Neel 45 trimaran 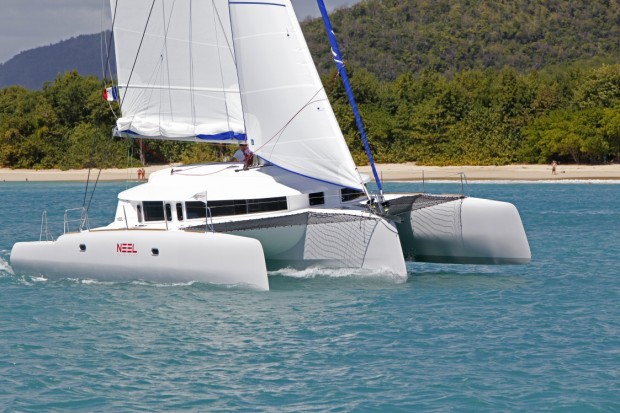 The NEEL 45 trimaran is nominated by Cruising World for the 2013 Boat of the Year awards. The BOTY awards recognize and honor the best new sailboat models introduced to the North American market. The new sailboat models were examined by special nominating panels, consisting of each magazine’s editors and select members of the judging panels. The nominated boats will now move on to the judging round. The Cruising World judges will focus on production boats laid out and equipped for coastal and offshore cruising and voyaging.

The 2013 BOTY winners will be announced in the January issue of Cruising World.