Built in a highly efficient new hybrid composite panel system these innovative power trimarans may only be fueled up once a year. Both models have a large diesel engine as main propulsion and electric drives in the outer hulls (amas). This allows for great maneuvering in ports or silent autonomy on just the electric pod-drives. The LEEN range is a true hybrid electric multihull and a large generator acts as an effective charging device in case the main engine fails. With just the electric drives the boat is capable of speeds of up to 5 knots. Under full power and depending on the engine choice the boat can achieve 20 knots. Typical cruise is between 15-18 knots and consumption is a super-low 2l/hour. This is about 10 times less than a power trawler and twice as efficient as a catamaran trawler yacht. 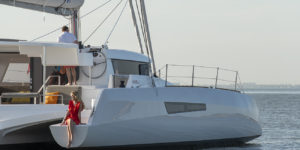 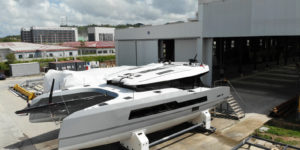 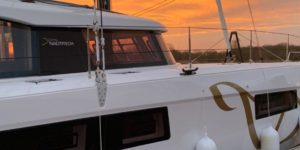 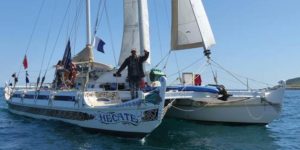 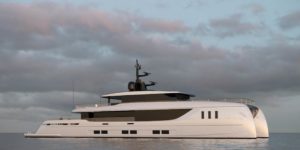 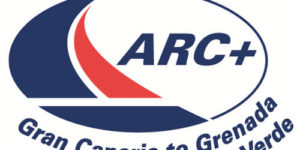 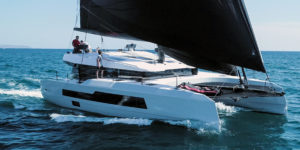 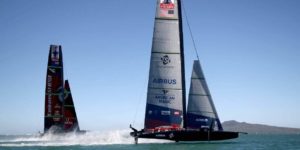 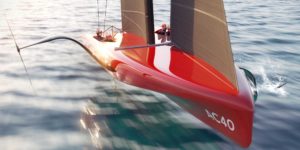 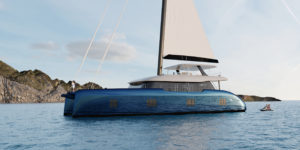 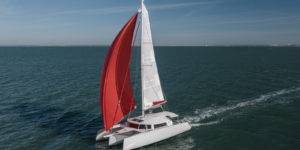