Protect yourself against Piracy 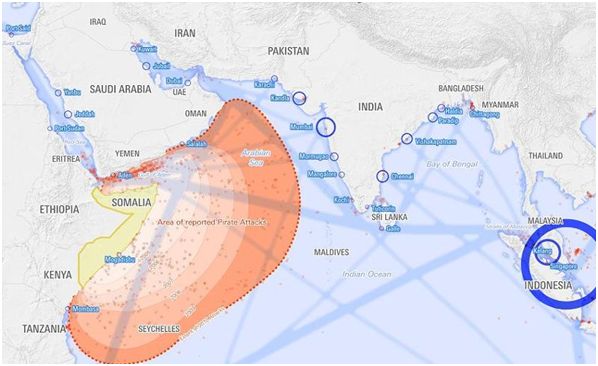 The report on Tuesday morning of the capture of a Danish flag cruising boat in the Arabian Sea near Socotra that was crewed by four adults and three children is yet another tragedy. This incident of piracy comes on the heels of the murder last week of four Americans cruisers who had been captured by pirates off the coast of Oman in the same region. In the last year in these waters, more than 1,000 seafarers have been captured and held for ransom by the marauding bands of Somali pirates. As ever sailor knows, this is the most dangerous stretch of ocean on the planet.

If you are a cruiser – there is no need to completely avoid these waters. Just use common sense. Sail during daytime, in fleets and under guardede police escort.