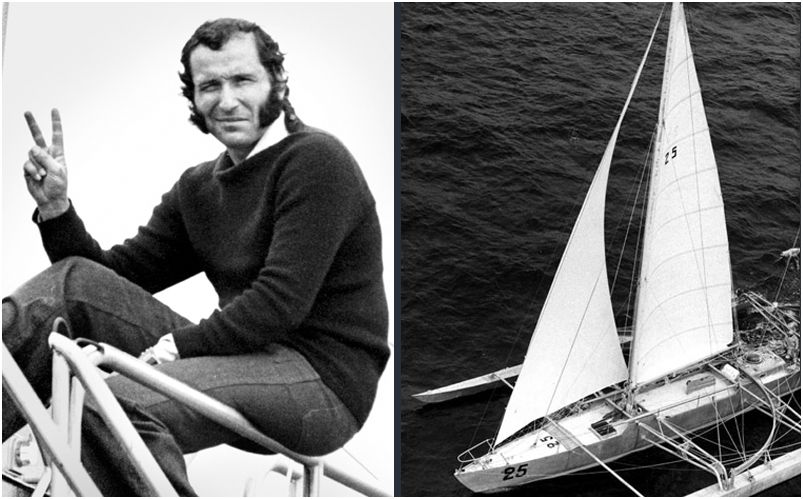 The first ever single-handed ocean yacht race, that was originally staged in 1960, is set to return in 2016 when some of the world’s best solo sailors and most spectacular yachts will take on the classic 2,800-mile course of The Transat, from Britain to the United States.

Fittingly the 2016 edition is returning to its original course with the start from The City of Plymouth on May 2nd and the finish line off Manhattan, New York, for the first time since the inaugural race 55 years ago.