Tacking a Nautitech 40 with mainsail only. Really ? 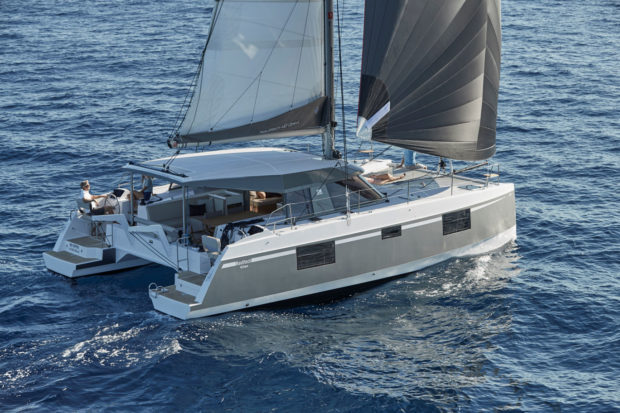 We all remember the accolades the original Nautitech 40 catamaran received from customers and the  yachting press. In 2016 she won both, the coveted Cruising World Boat of the Year and SAIL magazines Best Boats Awards. In the mean time the yard is building the 150th unit of this successful design.

In the following article our friend and senior writer from SAIL, Tom Dove –  has revisited the Mark II version of the Nautitech 40  and has given her the highest praise. Find out if Tom could really tack the Nautitech 40 in light airs with only the mainsail and what new innovations he discovered aboard.