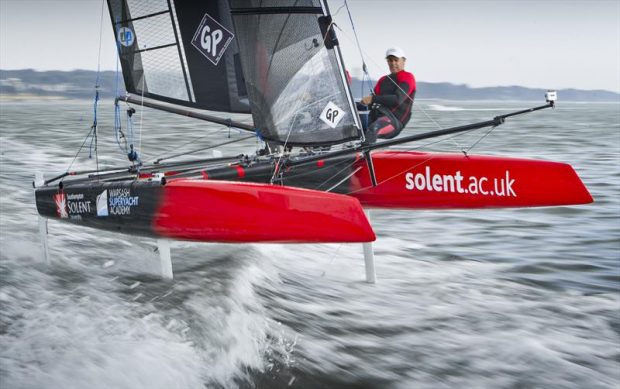 Lets go foiling ! Designer Ron Price had the idea to bring an affordable flying catamaran to the world sailing scene. After watching the incredible 2014 Americas Cup upset, Ron decided if he couldn’t get a ride on one he would build his own, he designed the Whisper completely on computer and modeled it using very sophisticated marine development software.  Six months later he was well on his way to launching his prototype. On day one of testing the Whisper prototype foiled flawlessly for over 4 minutes without dropping off the foils.

Do you want to go foiling? watch the Whisper Video 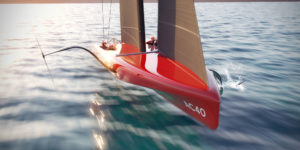 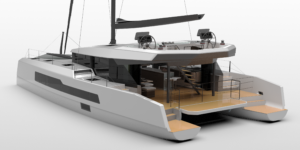 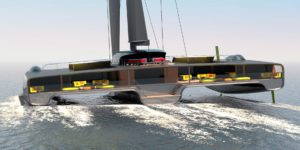